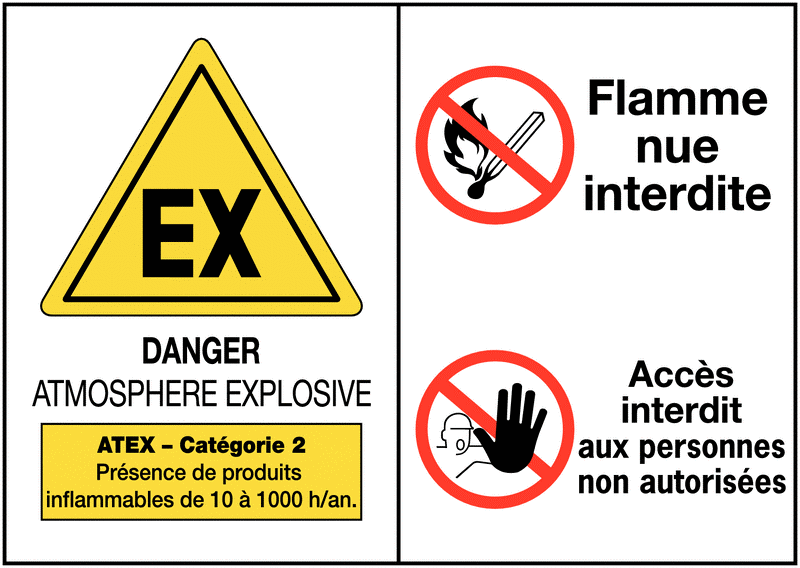 The “pre-existing” European system (Directives 67/548/EEC & 1999/45/EC) governing this classification has been repealed. Since 1 June 2015, in the areas of work and consumption, each chemical must conform to the new CLP (Classification, Labelling, Packaging) rules (Regulation (EC) No. 1272/2008). This official European regulation implements the Globally Harmonised System of Classification and Labelling of Chemicals (GHS).

Such harmonisation of regulations on a worldwide scale has resulted, in France, in modifications to the nomenclature of classified facilities. The classification of certain products has changed. Products that were not classified R10 Flammable and which have a flash point of between 55°C and 60°C (diesel fuel, for example), are now classified H226: Flammable liquid and vapour.

What do these changes mean for ICPEs?

Products already present at the site could now be identified as flammable, in line with CLP regulations. To continue to comply with the regulations, some ICPEs will therefore have to update their ATEX study, and adopt a stance in relation to this new classification. According to the Order of 31 March 1980 (which has still not been repealed in spite of recommendations from CLATEX, the liaison committee for equipment used in explosive atmospheres), as soon as a liquid is identified as being liable to give off explosive vapour, it must be studied as an ATEX risk.

Beware! Sometimes, for the sake of convenience, the updating of Material Safety Data Sheets in which the flash point was simply given as “<55°C” to indicate that the product was not flammable, is now classified H226.

If you use products that bear hazard statement H226, they will be considered de facto as being capable of emitting flammable (and therefore explosive) vapours. A verification of your ATEX study and, potentially, an update are necessary to ensure that it remains in line with benchmark regulations – even if your facilities have not undergone any changes! 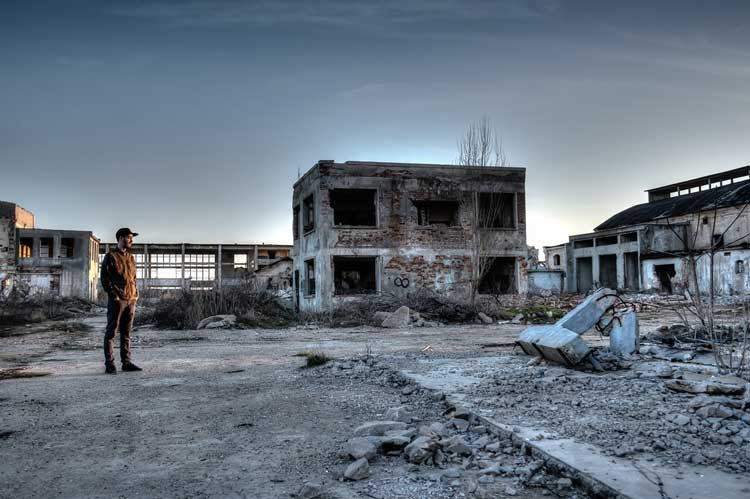 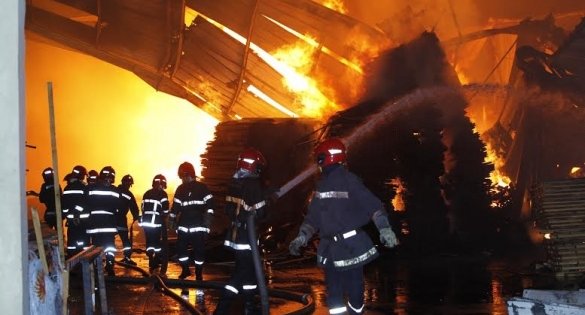 Suggest a topic for
an upcoming article